We went for a pre-Mother’s Day dinner at British Hainan in Joo Chiat.  My mother-in-law is Hainanese, so my wife thought it would be nice to go to a Hainanese restaurant.  I wondered just how Hainan it was, because there aren’t a lot of pure Hainanese restaurants in Singapore.

While the food was good, it was more British than Hainan.  But, the bottom line is that the food was pretty good, with the exception of a few items.

Located in Joo Chiat, it’s quite a nice little place that is close to the best Prata in town (Mr. and Mrs. Mohgan’s).

The inside is so interesting, you can spend a lot of time just looking at items.  It’s like a bad garage sale!

How about the food?  By far the worst thing was this so-called Pizza.  Please don’t put something on a menu which is just awful and call it a pizza.  This did not cut it at all.  I can do better with a wrap, tomato sauce and cheese.

The rest of the food, was much, much, much better!  Beef Oxtail, which looked amazing. 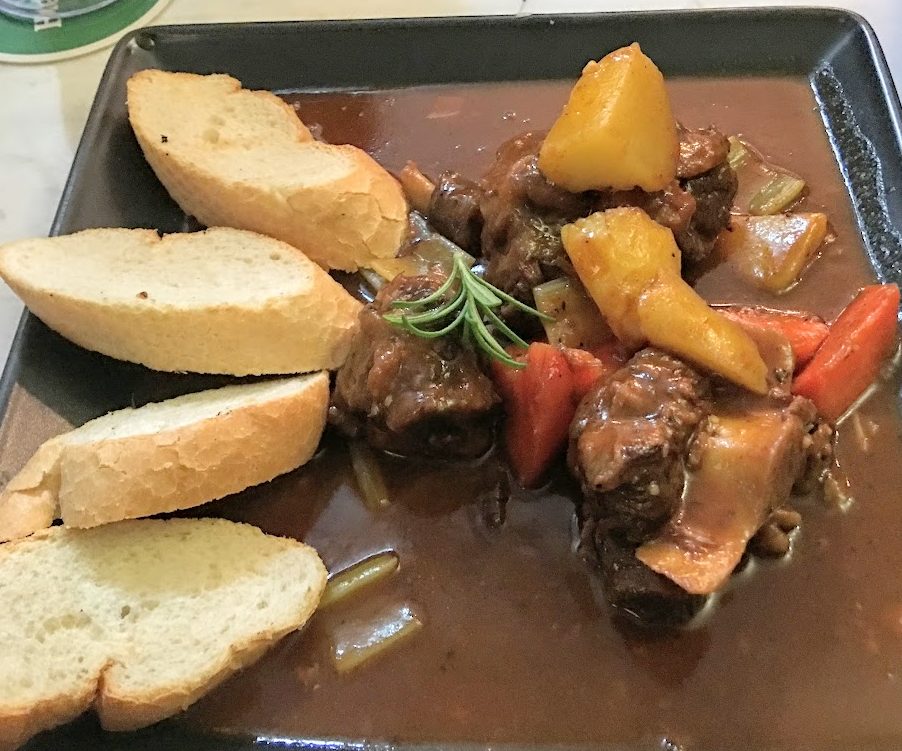 A Dijon Pork Chop, which was juicy.

Fish and Chips.  A nice portion that went very well with everything.

The Ribs, tender and juicy and saucy. 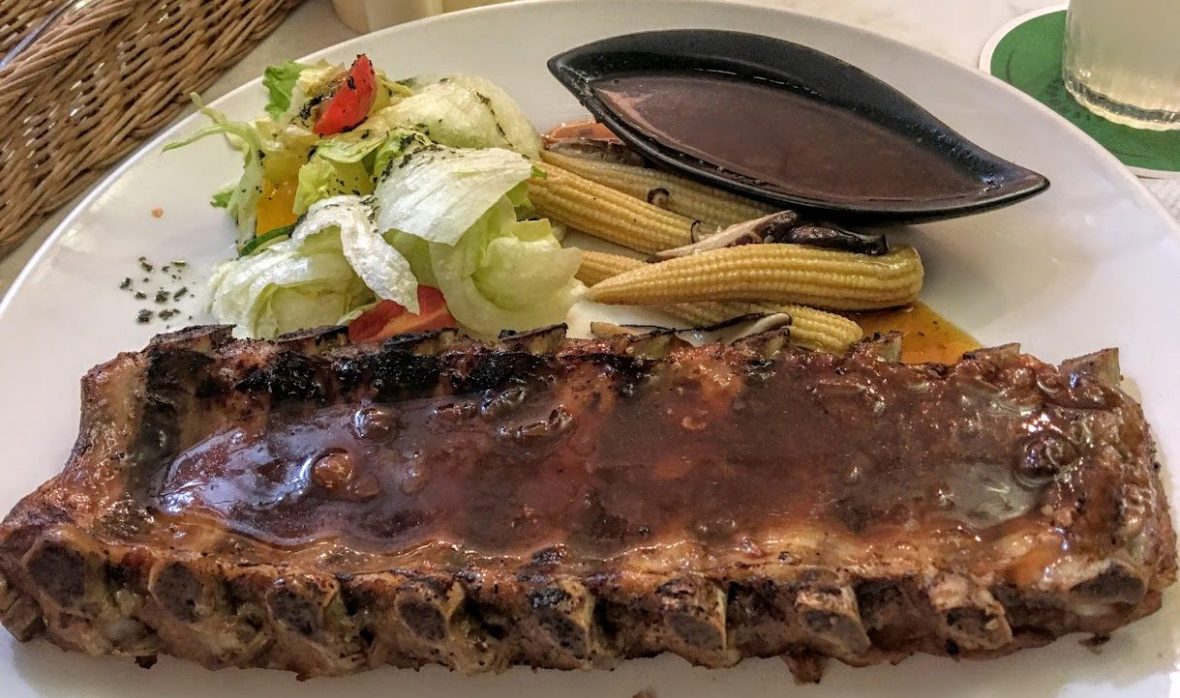 Clams in White Wine Sauce.  A little expensive, but a nice portion and tasty.

Ham and Cheese Spaghetti.  OK, this was not really that good either.  A little sweet. 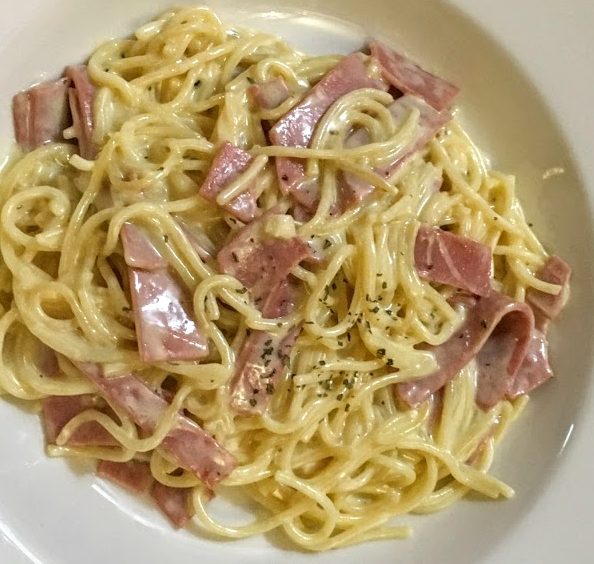 Dessert was a nice Chocolate Cake.

And then a Brownie with Chocolate Ice Cream. 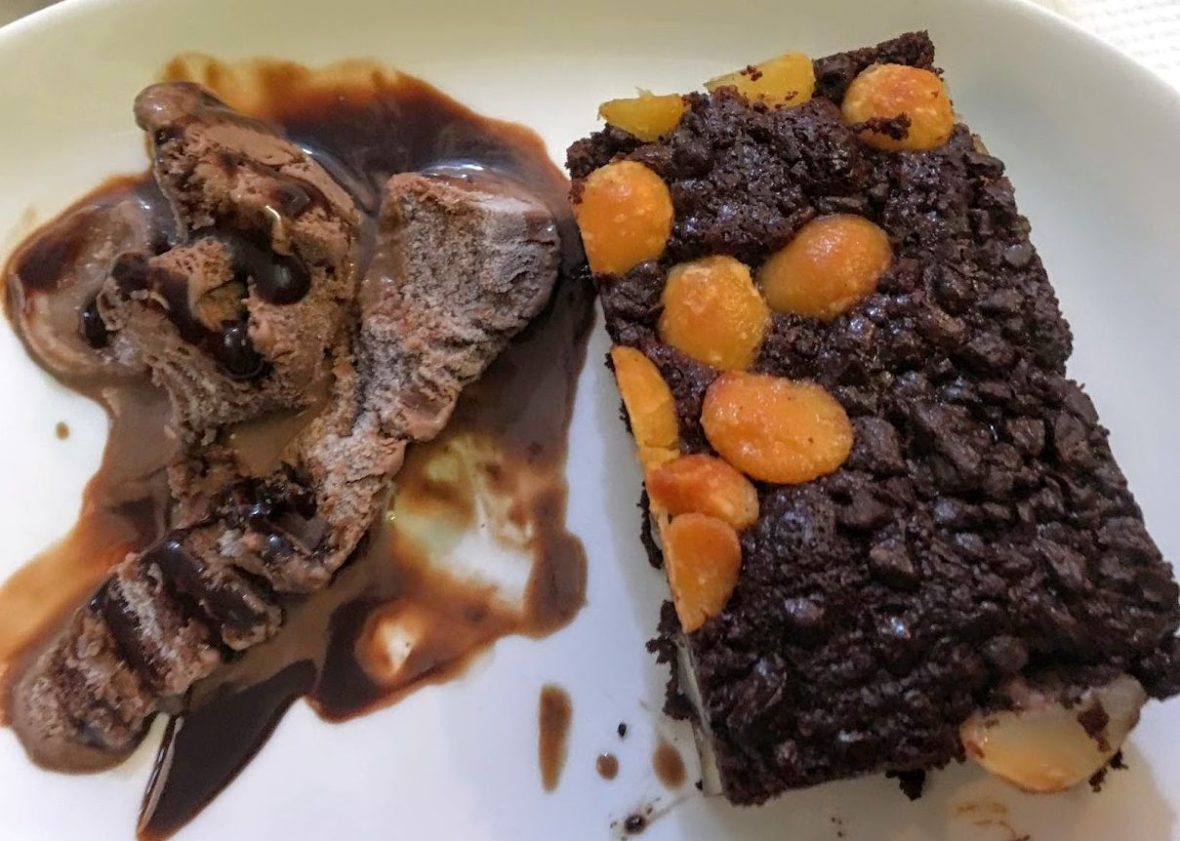 Definitely worth a visit.  The food is pretty good if you get the classics.  But stay away from the Pizza and Pasta!

My favorite is Reynold, I hope he wins it, he is hands down who I am rooting for.  Others I root for are Jess, Sarah Tiong, Tessa (surprisingly), Hayden and Poh.