We went to Jia Wei Chinese Restaurant at the Mercure Roxy Hotel opposite Parkway Parade to celebrate Kayla’s fourth birthday.  Located on the second floor, I had no idea it existed.

The goal was to have dim sum.  But being mother’s day and all, they were pushing their mother’s day set meals, which we did not want.  So we stuck with dim sum.

Started with silvefish, the kids’ favorite. 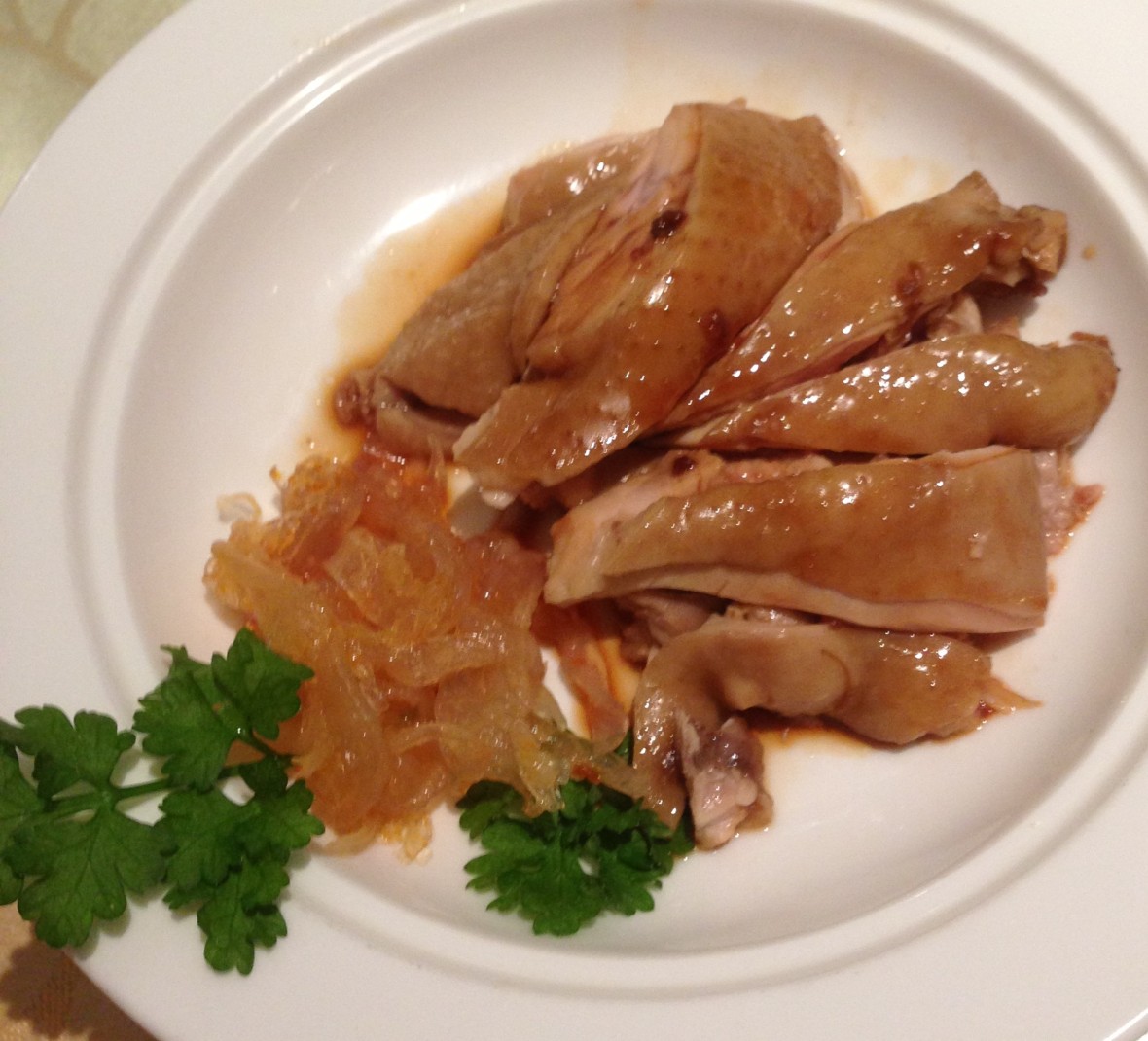 Fried Prawn Dumplings.  Quite liked this.  A little cold though.

Har Gow!  Now, they only had two portions in the restaurant on a Sunday afternoon at noon.  How do you expect to sell dim sum if on a Sunday you don’t have more than two portions total? And with 13 people at the table, how do you feed everyone?

The custard buns.  Quite nice. 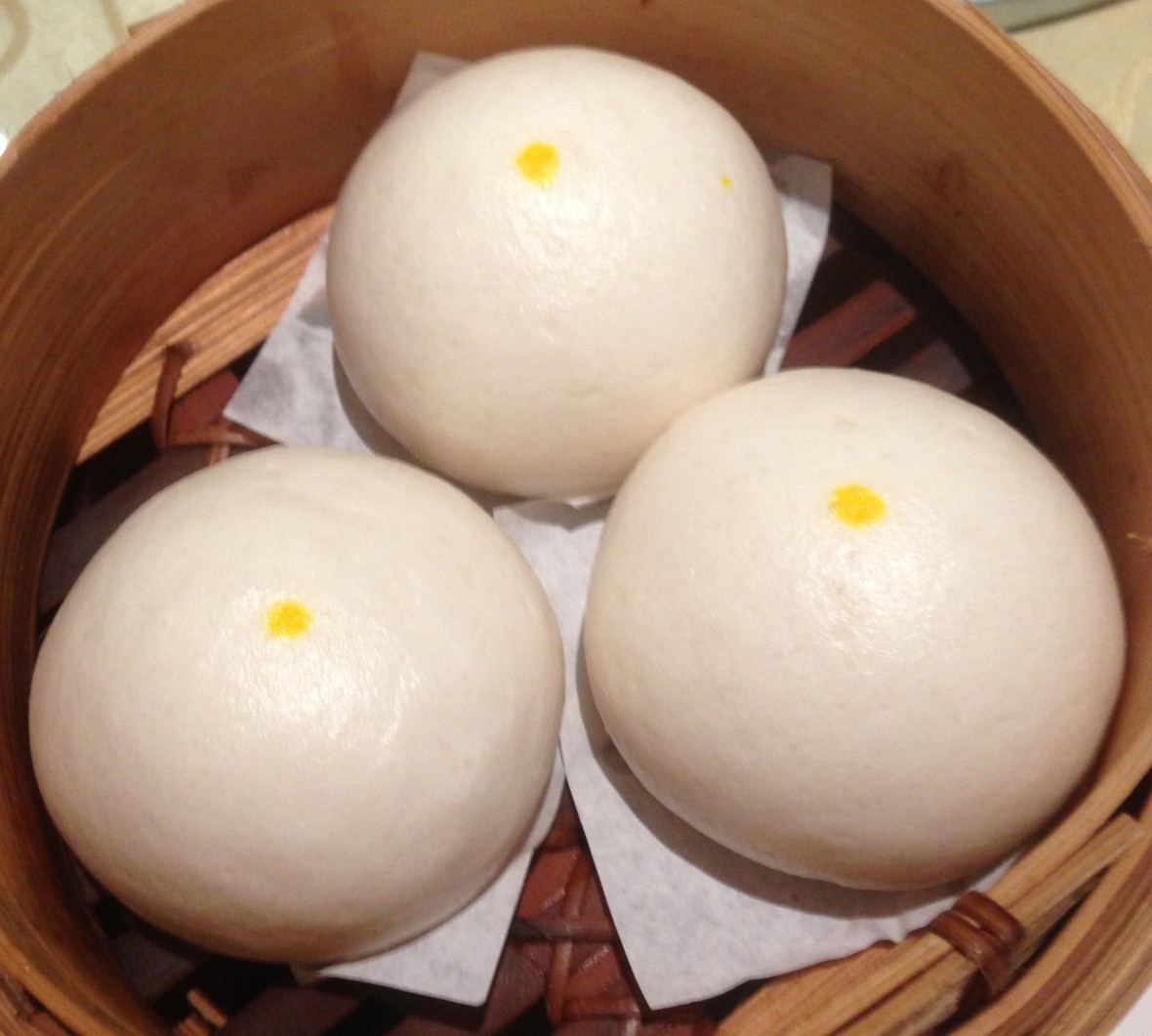 Prawn and Scallop Chee Chong Fun.  They only had two portions of the prawn left.  No more prawns in the restaurant at noon on Sunday.  Unbelievable!

A supreme pork dumpling.  Not bad.

Xiao Long Bao.  Not much soup inside. 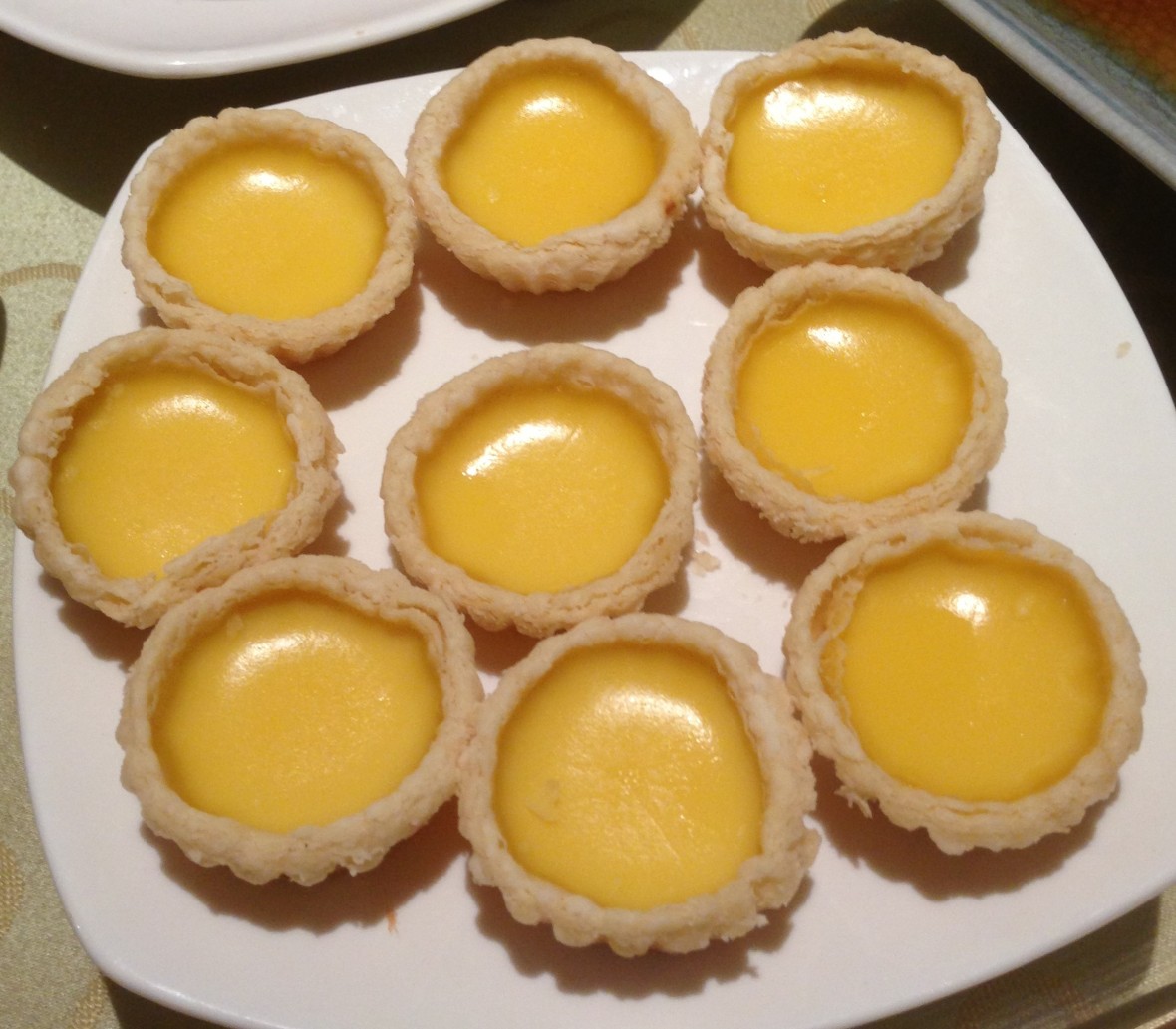 This place is a total miss.  Food was so-so.  Service not so great.  If you’re in this area and want dim sum, across the street at Roland or Crystal Jade is a better bet.