I love Soya Sauce Chicken.  I think it’s inherent in all with Hong Kong blood in them.  One late evening I had a craving as we entered Chinatown Complex.  I usually go for the Hong Kong Soya Sauce Chicken stall, but that was closed, so I went after this one.  Right by the stairs, it’s pretty big, covering two stalls. 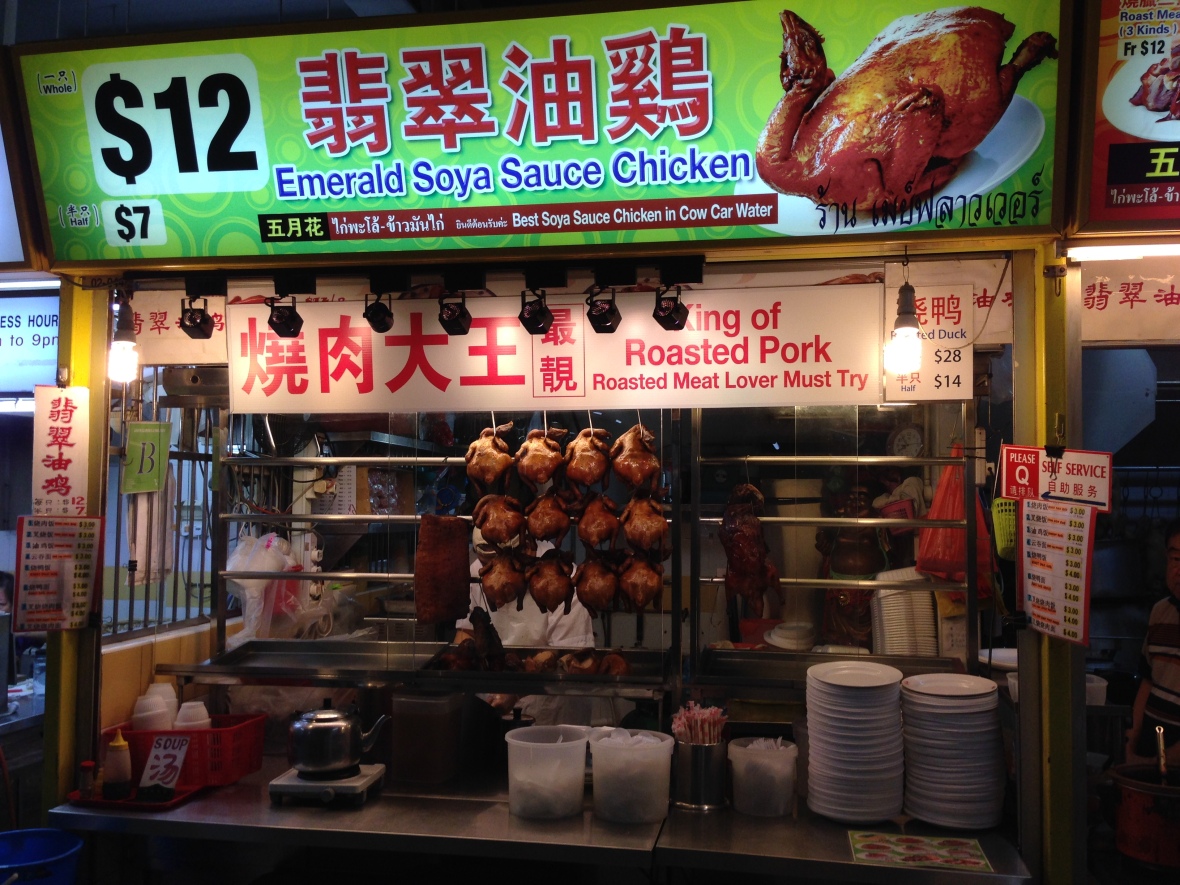 Now they claim to be the King of Roasted Pork, but I was after the Soya Sauce Chicken.  Half a chicken for S$7, sold. 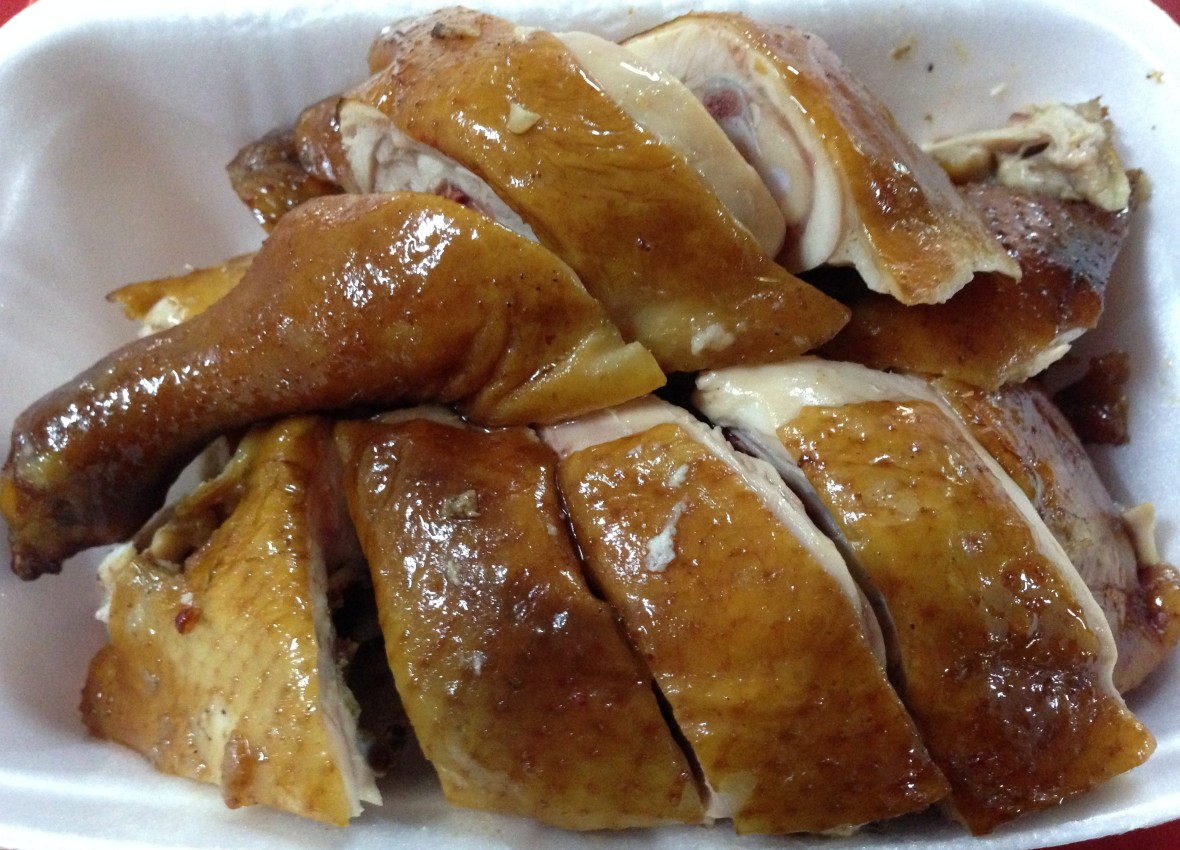 The skin was nice and tender, tasting of soya sauce, and the meat was tender as can be.  Just done.  It’s just a shade below the Hong Kong stall, but still just as nice.  Will try the Roast Pork the next time.

It’s been an interesting start through the first 17 episodes.  The biggest shock to me was in the last episode where Therese got eliminated.  I really thought she was going to be in the Top 3.

Right now, it’s so tough to say who will be the favorites.  If I had to take a rough guess at Top 5 right now, I would say that it would be Depinder, Kishwar, Pete, Conor and Elise.

I also think that Tom and Brent have a chance as well.

It’s a tough season to handicap.