I was in the mood for ramen, so I decided to try the Ramen Champion joint at Bugis +.  I had one of those OMG moments while I was there.  There was Eric Tsang!  Tsang-gor!  Well, his picture at least, and he was touting Tonkatsu Ikkyu!  Sold!  Sucked in my fame and fortune and Tsang-gor. 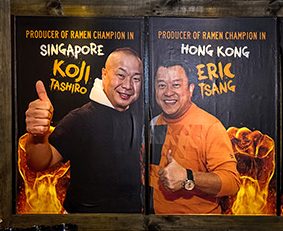 OK, enough about Tsang-gor.  Koji Tashiro is a true ramen master, and his ramen is supposed to be the best.  It is his concept, this Ramen Champion.

So his place is the best right? 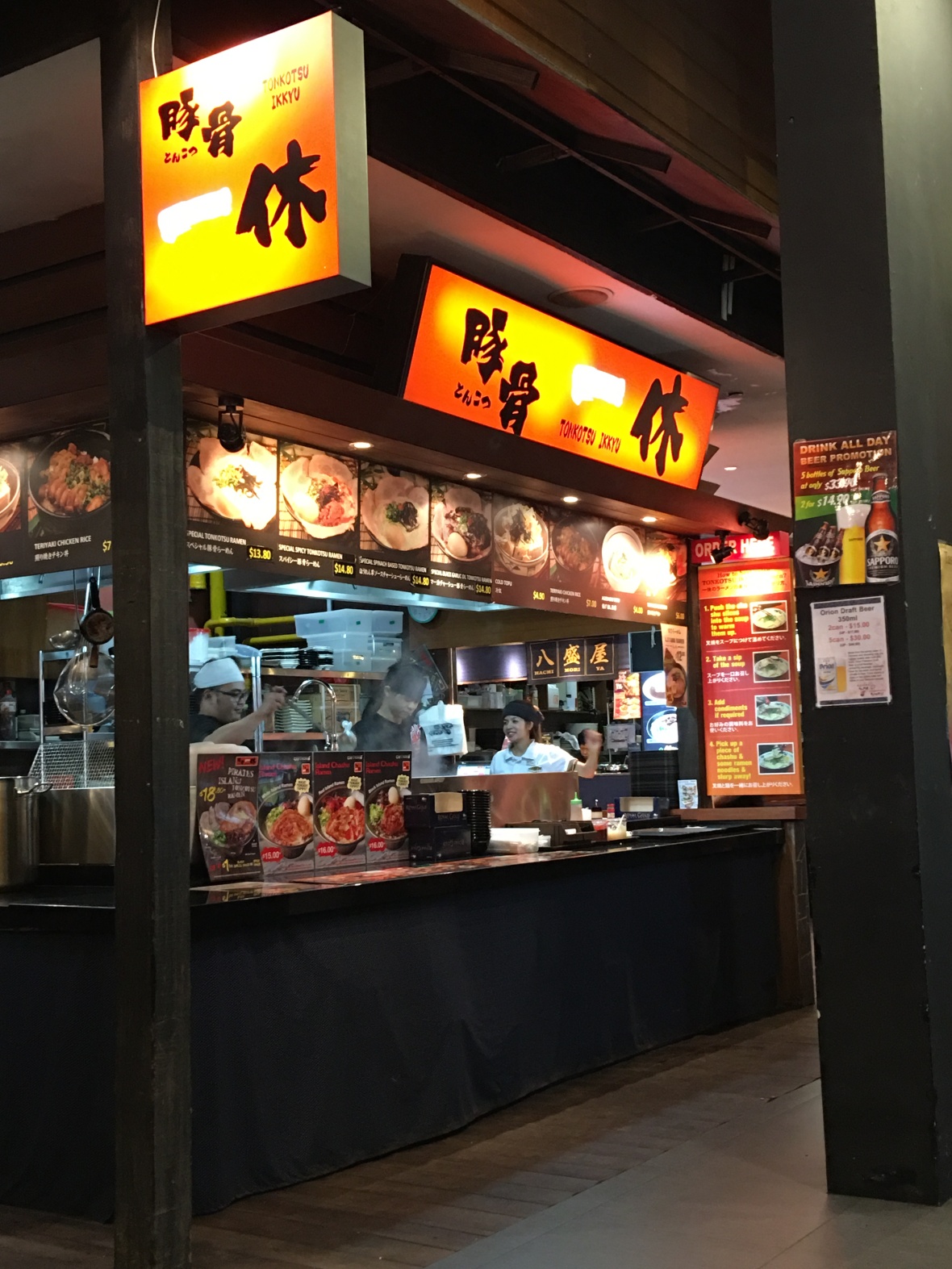 I went with the Special Tonkatsu Ramen.  This is created for Tsang-gor by Koji, so let’s see how it is.

The Char Siu is quite nice, tende rand soft.  Fold it into the broth.  The ramn was just nice, I like mine softer, so I request for that.  The Egg was ok too.

But, the biggest question, as with all Ramen to me, is how was the broth?

I didn’t vote for Tonkatsu Ikkyu on the way out…